The foundation is named in honor of Eddie McGowan who lost his battle with Amyotrophic Lateral Sclerosis (ALS) in February of 2018. Eddie was well known for giving back to his community with funds raised through local events. This organization is dedicated to continue his legacy by hosting community events such as music festivals, golf tournaments, holiday gatherings, and more. Funds raised through these activities will be donated to organizations that supported Eddie through his illness and that continue to support patients with similar disabilities.

Thanks to the generous support of our sponsors and donors, the Foundation has contributed over $55,000 to the following organizations since our start in 2018. 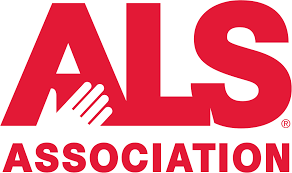 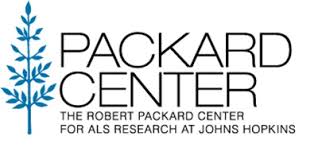 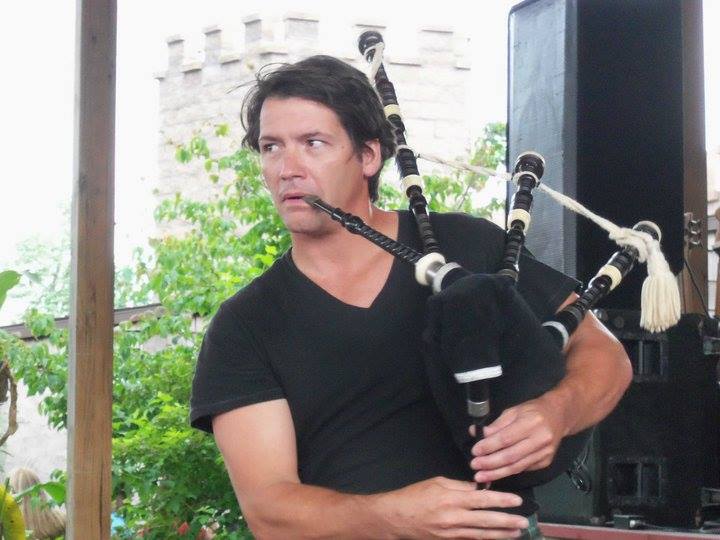 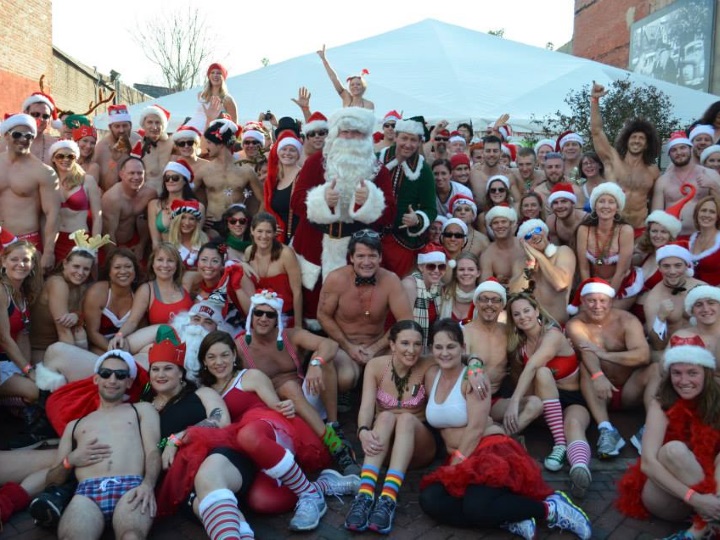 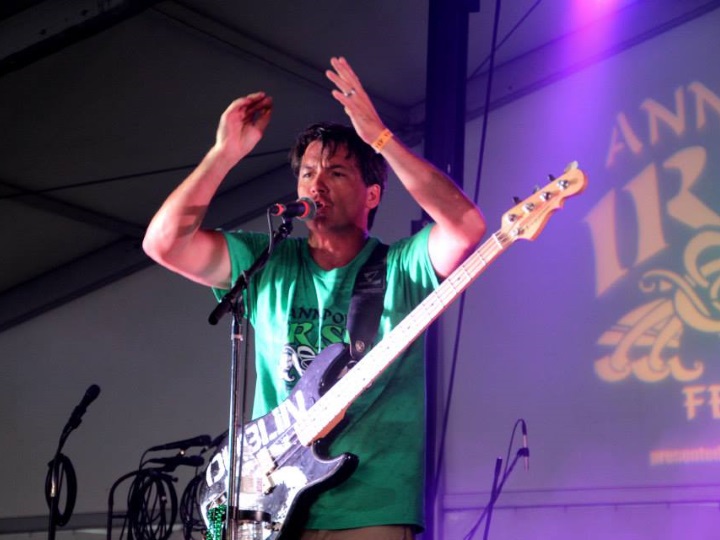 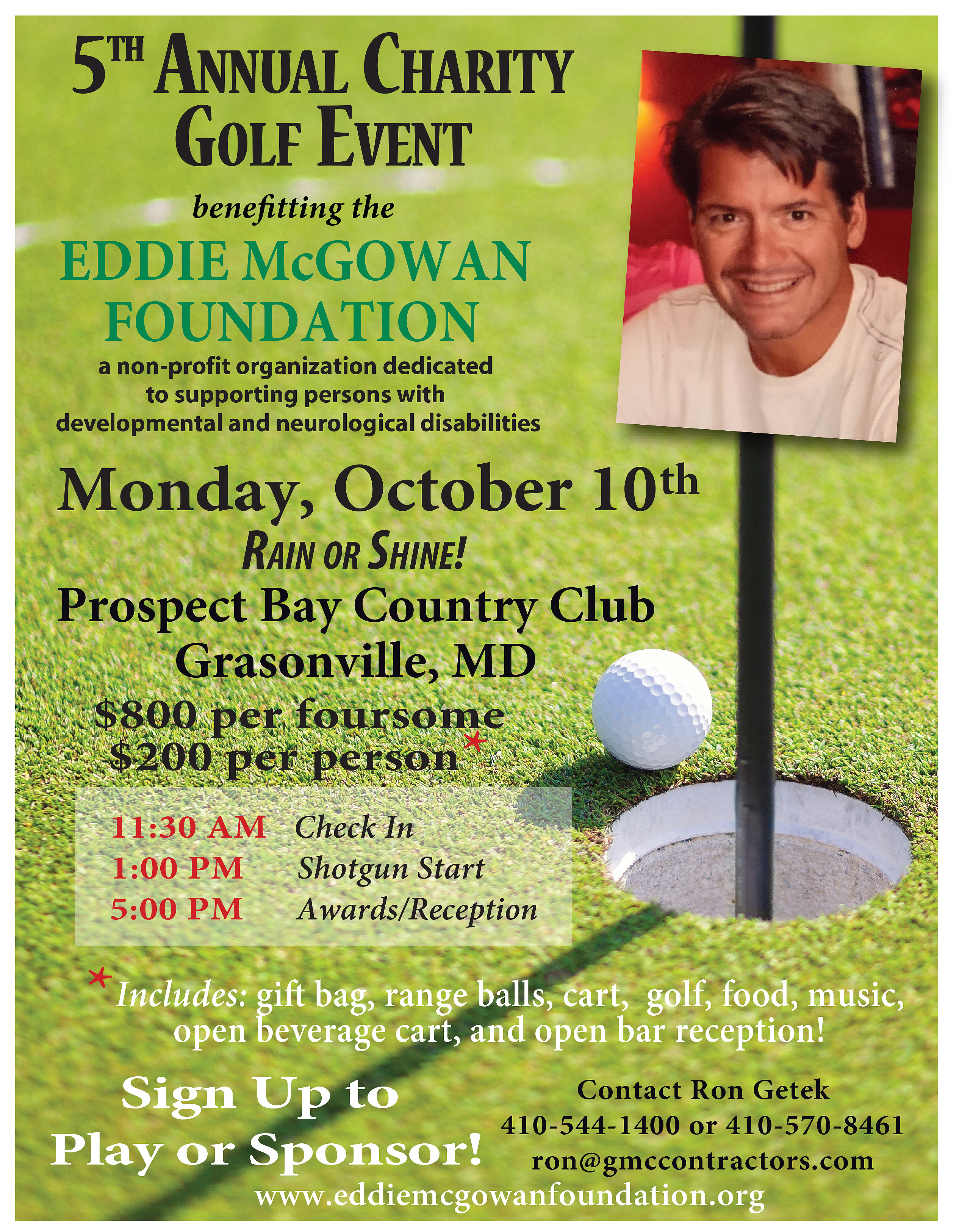 Edward L. McGowan (“Eddie”) was born in Baltimore, Maryland on November 7, 1969 to parents, (Captain) Clyde and Brenda McGowan. Eddie was full of adventure from the beginning and a waterman at heart. His top priority in life was his family, including his wife Tracy and three beautiful children. He traveled with their sports teams and attended as many of their school and sporting events as he could. Eddie loved hard rock music from the 80’s. He taught himself how to play guitar in middle school. From then on, Eddie and his guitar entertained many with countless, fun times at home, on the beach, on the boat, on stage, and really anywhere he went. He formed an Irish rock band (the “Rovers”, later “Dublin 5”), learned to play the bagpipes and traveled both locally and nationally to play in pubs and at Irish festivals. Eddie founded the Annapolis Irish Festival in 2011. Through this annual event, he was able to combine what he loved most: great times with family and friends, energetic music, unlimited beer, and the good feeling of being able to contribute significantly to local charities. He attended Towson University and joined the SAE Fraternity, then transferred to and graduated from Georgia Southern University. At both schools, he had an active sports and social life. He later enjoyed organizing events and parties, including a yearly summer bash at his home and the Annapolis Santa Speedo run through downtown Annapolis. 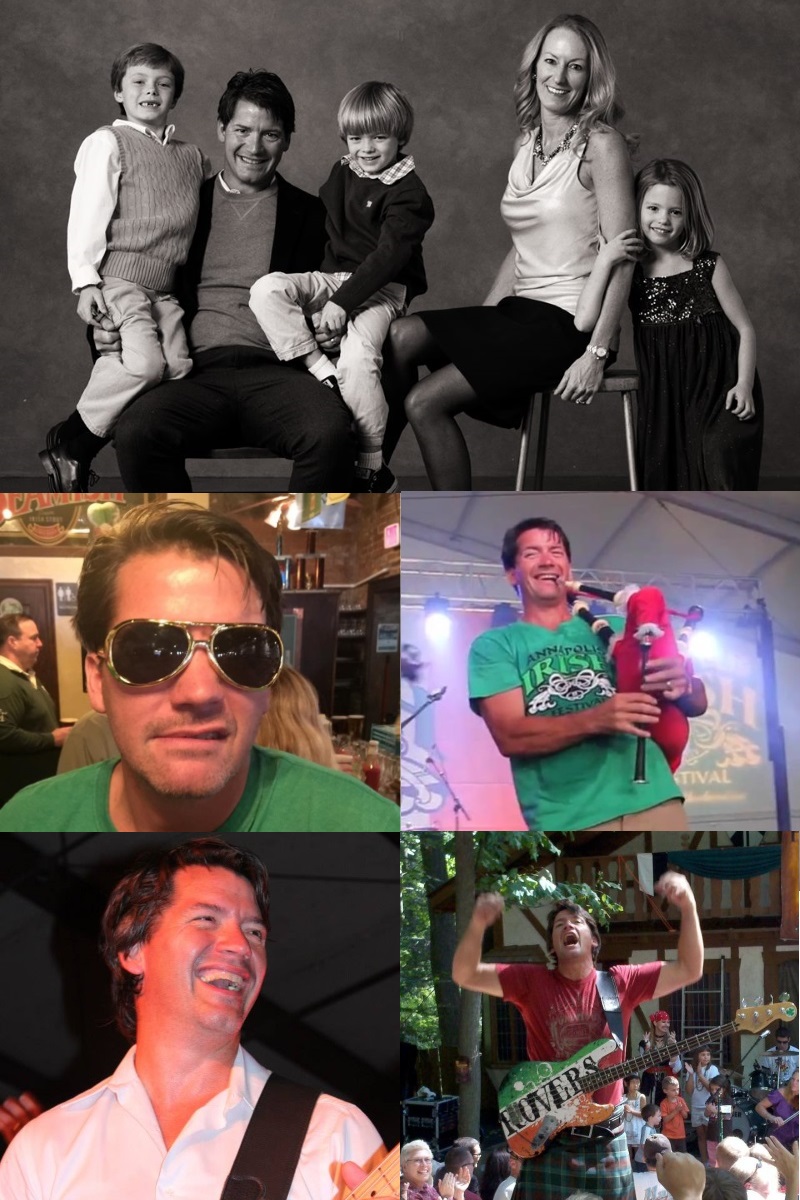